Gov. Steve Bullock has joined the call to have the shuttered Columbia Falls Aluminum Co. plant placed on the federal Superfund National Priorities List, a step toward gaining federal funding to clean up the 120-acre site. 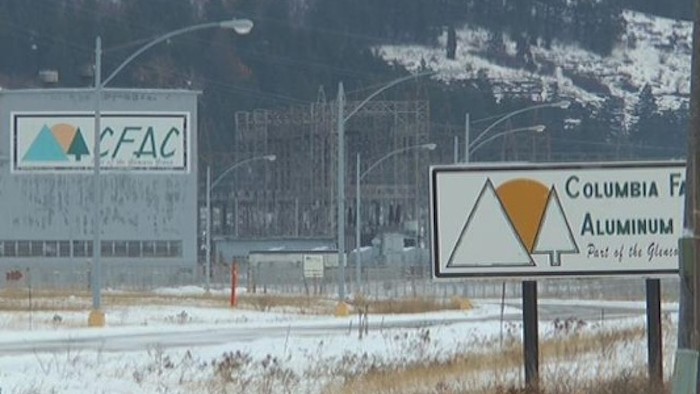 Helena, Montana — Gov. Steve Bullock has joined the call to have the shuttered Columbia Falls Aluminum Co. plant placed on the federal Superfund National Priorities List, a step toward gaining federal funding to clean up the 120-acre site.

Last fall, the Environmental Protection Agency said that pollution at the plant qualifies it as a Superfund site, but it wanted the public's support before moving forward.

An EPA study found cyanide, arsenic, lead and fluoride in the groundwater in and around the plant. Low levels of arsenic were found in two of five residential wells tested in a nearby neighborhood.

Five Key Factors in Planning for a Post-COVID 'Normal'

Top Glove Says Outbreak Among Workers May Push Prices Up

The company has shuttered 20 of its factories since nearly 3,000 workers have tested positive.
Nov 25th, 2020

RadioShack Gets Another Shot Online

The century-old electronics retail fixture has been pulled back from the brink — again.
Nov 25th, 2020

The plane could be flying European skies in a matter of weeks.
Nov 24th, 2020

Taiwan turned to building its own subs after China successfully blocked purchases from abroad.
Nov 24th, 2020

Vaccinations May Soon Be Required for International Flyers

Australia's largest airline says it will require a vaccine for traveling in and out of the country.
Nov 24th, 2020

They agreed to work together on climate change, energy conservation, healthcare and digital commerce.
Nov 24th, 2020

The automaker is withdrawing from the Trump administration's lawsuit against California, and urged other car companies to do the same.
Nov 23rd, 2020

It will be Ferrero's first chocolate production plant in North America.
Nov 23rd, 2020

Both sides hope to get a trade deal in time to protect hundreds of thousands of jobs that could be affected.
Nov 23rd, 2020

Alleging food safety issues, the protests decried ending Taiwan's long-standing ban on US pork and beef imports that due to be lifted in January.
Nov 23rd, 2020
Follow Us
Most Recent