Arkansas Coal Plant To Shut Down Amid EPA Requirements

Arkansas plans to phase out a coal-fired power plant rather than install costly new equipment. 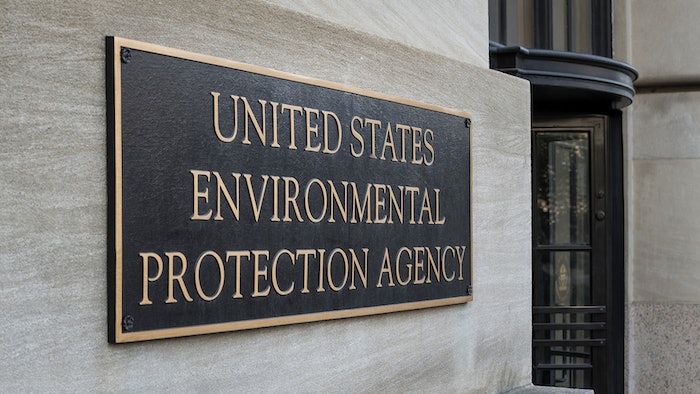 Arkansas' largest utility plans to phase out a coal-fired power plant rather than install costly new equipment under a plan from the U.S. Environmental Protection Agency.

The EPA proposal calls for Entergy Arkansas to install scrubbers at its White Bluff plant by 2021 in order to conform to a Regional Haze Rule, which governs visibility in protected wildlife areas.

In its comments on the plan, however, Entergy said that it would cost nearly $1 billion and said that it instead aims to take the plant offline by 2028.

“It is a lot to take in, and we are still taking it in,” said Entergy Arkansas President Hugh McDonald. “But we think our plan is in our customers’ best long-term interest.”

The state's Sierra Club chapter hailed the decision as a “giant step forward” for the environment and noted that Entergy also plans to open a solar energy farm in the state next year.

Critics, however, characterized the decision as another casualty of the Obama administration's energy policy. Entergy's comments came the same week that the White House issued stricter carbon dioxide emissions requirements for the nation's power plants.

"EPA needs to remove the haze from their own eyes, show common sense, work with stakeholders on better regulations, and realize the science shows that Arkansas’ visibility is good and steadily improving already," said Rep. Bruce Westerman, a Republican who represents the plant in Congress.

Entergy, meanwhile, also argued that the EPA's plans for its Independence coal plant in northern Arkansas are unnecessary to meet haze guidelines.