Virginia's Ports Continue to Lead US in Surging Coal Exports

Virginia's Hampton Roads region continues to export the most amount of coal from the U.S. through its ports. And the numbers continue to soar. 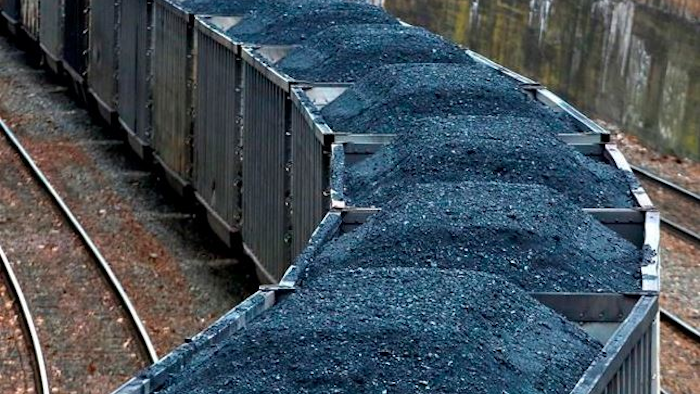 Virginia's Hampton Roads region continues to export the most amount of coal from the U.S. through its ports. And the numbers continue to soar.

The Virginian-Pilot reported Thursday that the region's coal exports have jumped 16 percent this year compared to first-quarter 2017.

The U.S. Energy Department said in February that coal consumption has decreased domestically. But higher demand in Asia and Europe has led to greater coal production in the United States and therefore more exports.

Much of what moves through the Port of Virginia is coal from America's central Appalachia region. It's hauled in by train before being loaded on to ships. Between 2016 and 2017, coal exports out of Hampton Roads increased by nearly 60 percent.

They range from using technology to support tree maintenance to creating new farm models.
Jan 18th, 2022
Follow Us
Most Recent