Fuel theft is a growing form of organized crime in Mexico estimated to cost the country about $1 billion a year. 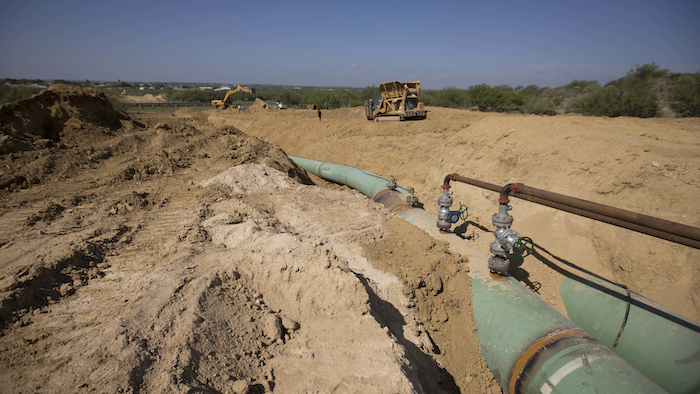 Mexican authorities say an explosion at an illegal fuel pipeline tap has killed a person and injured five more in the Gulf coast state of Veracruz.

The state Civil Protection agency reports via Twitter that people were treated for burns from the blast near the town of Zapoapan. 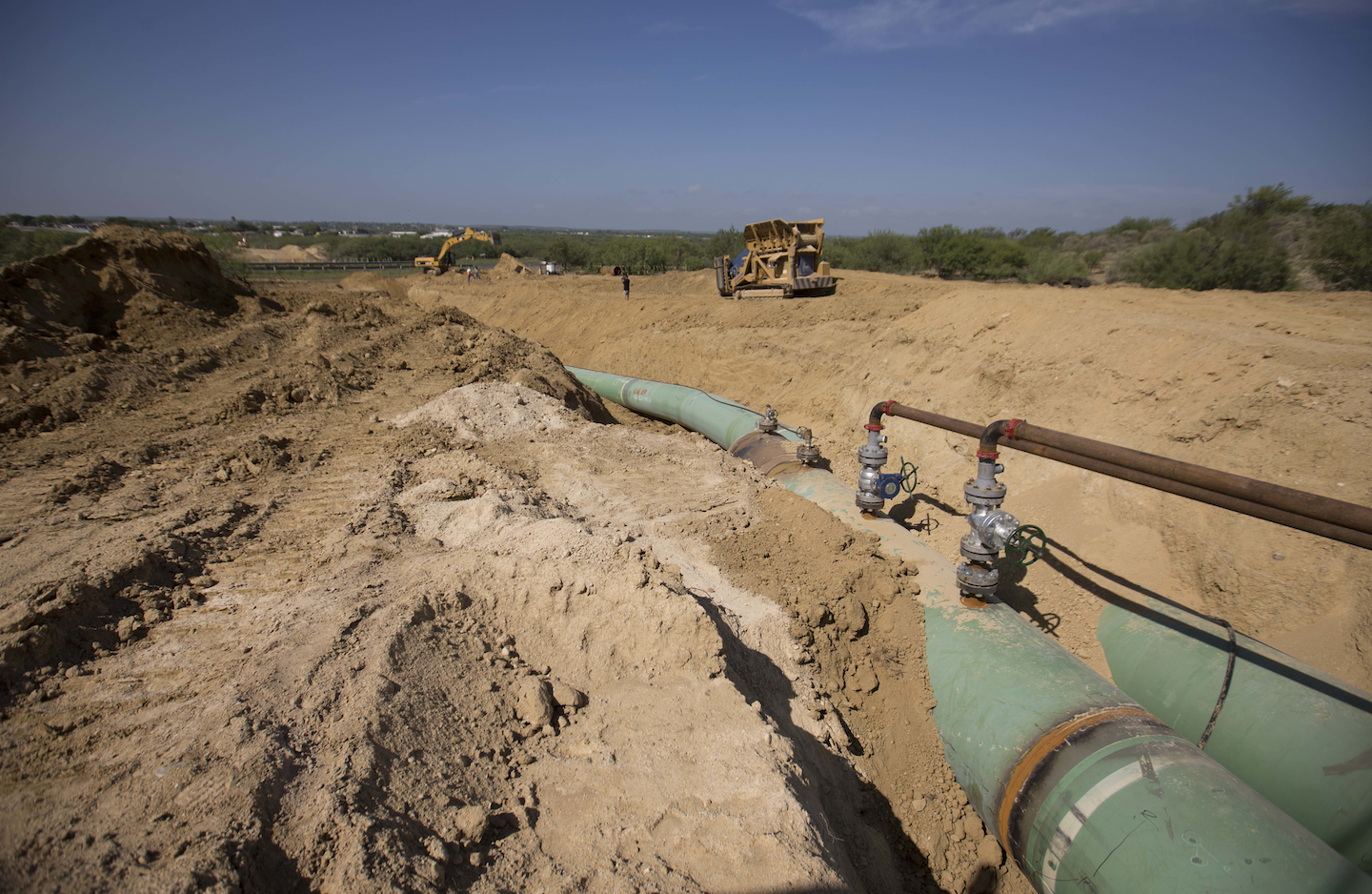 State-run oil company Petroleos Mexicanos said Saturday's explosion was "caused by an illegal tap" and had been extinguished.

Fuel theft is a growing form of organized crime in Mexico estimated to cost the country about $1 billion a year.

Recently there have been a number of explosions at illegal taps as well as deadly clashes involving fuel thieves and security forces.