The surplus has caused friction with the U.S. and other countries, which accuse Berlin of not doing enough to spur domestic demand for foreign goods. 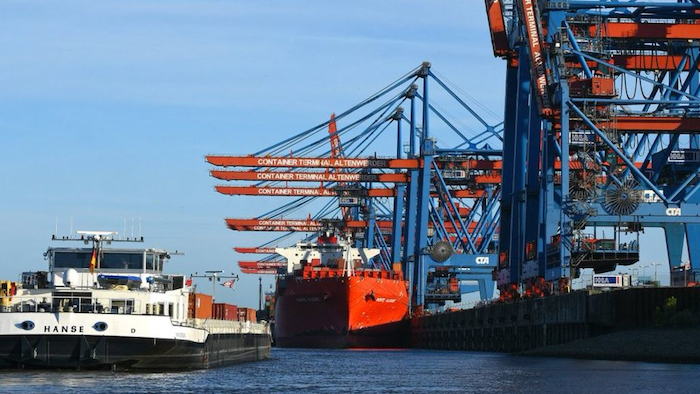 German imports dropped sharply in June over the previous month, outpacing a drop in exports and widening the country's trade surplus.

The surplus has caused friction with the U.S. and other countries, which accuse Berlin of not doing enough to spur domestic demand for foreign goods.