Poll: US Expected To Surpass China In Manufacturing Competitiveness By 2020

U.S. manufacturing competitiveness is second in the world this year — and it's expected to assume the top spot by 2020. 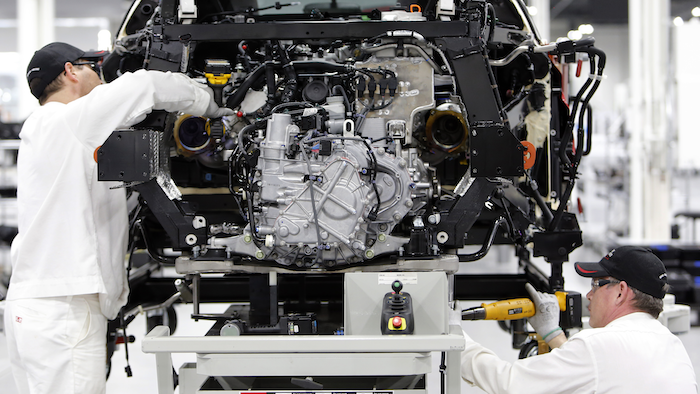 The United States is expected to overtake China as the most competitive nation for manufacturing over the next few years, according to a recent survey of manufacturing executives.

Deloitte's 2016 Global Manufacturing Competitiveness Index showed that U.S. manufacturing competitiveness rose from fourth in the world in 2010 to second this year — and that it's expected to assume the top spot by 2020.

The report ranked nations' manufacturing climates according to the survey responses of more than 500 senior executives at global manufacturing companies.

Deloitte analysts attributed the rising perception of U.S. manufacturing to heavy investments in both talent and technology, as well as a strong energy market, high labor productivity and the sector’s focus on exports.

In addition, Canada and Mexico joined the U.S. among the top 10 nations in this year's index, and all three nations are expected to remain at that perch in 2020. 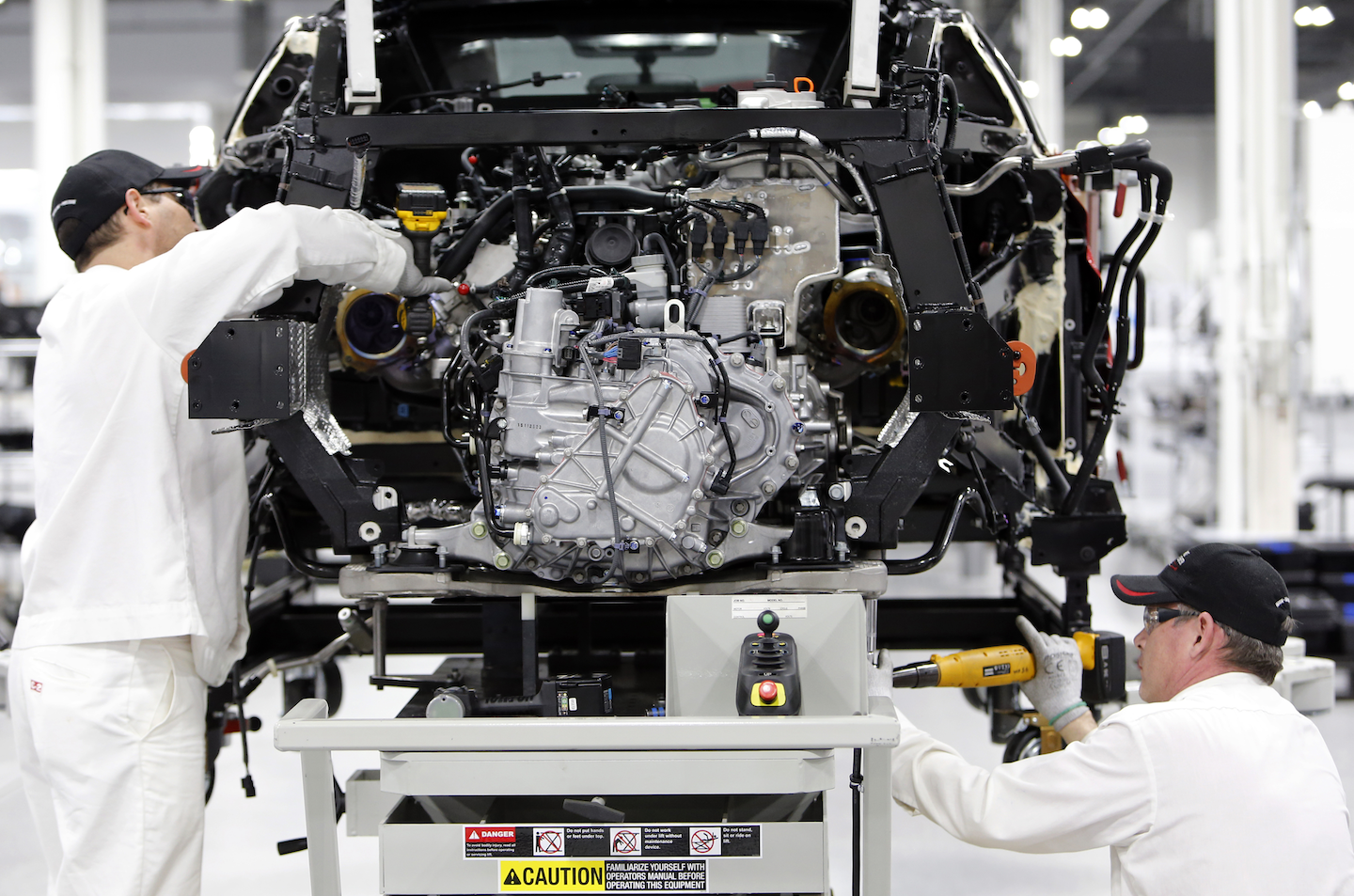 The Asia-Pacific region, meanwhile, should rival North America as the top manufacturing hubs in coming years.

China is expected to be one of five in the region, along with Japan, South Korea, Taiwan and India, in the 2020 top 10 rankings.

Overall, however, Deloitte analysts suggested that the BRIC countries — the developing large economies of Brazil, Russia, India and China — would lag due to political complications and low oil prices affecting the former two nations.

Europe, meanwhile, is expected to decline in the rankings aside from continental manufacturing "anchors" Germany and the U.K.

Although the report was optimistic about the U.S. manufacturing sector, analysts warned that the country would need to maintain its investments in education and technology in order to sustain its success.

"While the U.S. lead is a positive signal, the existing engineering and manufacturing workforce that pushed the country forward is beginning to get older," said Michelle Drew Rodriguez, who leads the manufacturing practice at the firm’s Center for Industry Insights.

A Circular Economy for Electronics

The 1980s-era computer that controls its instruments shut down, possibly because of a bad memory board.
Jun 17th, 2021
Follow Us
Most Recent