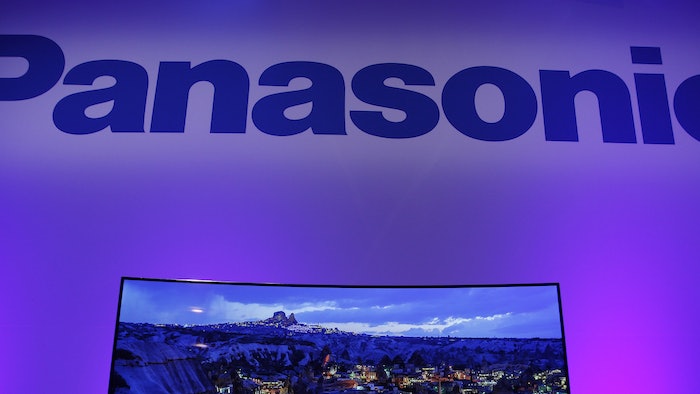 Panasonic Corp. said Thursday it will recognize same-sex marriages in its employment policies in a rare move for a major Japanese manufacturer.

Although details are being worked out, some of the benefits currently allocated to married employees include maternity leave, health insurance and a small cash bonus, said spokeswoman Chieko Gyobu. Panasonic said the new policy will come into effect from April.

The Osaka-based maker of Viera TVs and Lumix digital cameras says it has been studying lesbian, gay, bisexual and transgender issues for more than a decade. It is one of Japan's biggest companies and counts the U.S., Europe and China among its overseas markets.

Japan doesn't recognize same sex marriages, but a handful of local governments, such as Tokyo's Shibuya Ward, which attracts startups and a youth culture, allow same-sex couples to register their unions.

Tetsuya Senmatsu, human resources manager at Panasonic, said the company, which employs 250,000 workers, will forge ahead with diversity efforts.

"Our basic thinking is that individuals must be respected and their uniqueness must be recognized and nurtured," he said in a statement.

Policy changes by major and usually conservative companies such as Panasonic are likely to be influential in conformist Japan and other companies may follow suit.

Panasonic is a sponsor of the 2020 Tokyo Olympics, and one of the games principles is opposing discrimination by sexual orientation.

In the past, Panasonic has pioneered other initiatives, such as rewarding workers for taking time out to exercise. Even that was unusual at that time because Japanese workers tended to keep long hours, glued to their desk, and did not bother keeping healthy.

Panasonic was founded in 1918 by Konosuke Matsushita, who believed in the power of the individual worker and even cleaned company bathrooms himself, but he also believed his company must go global.