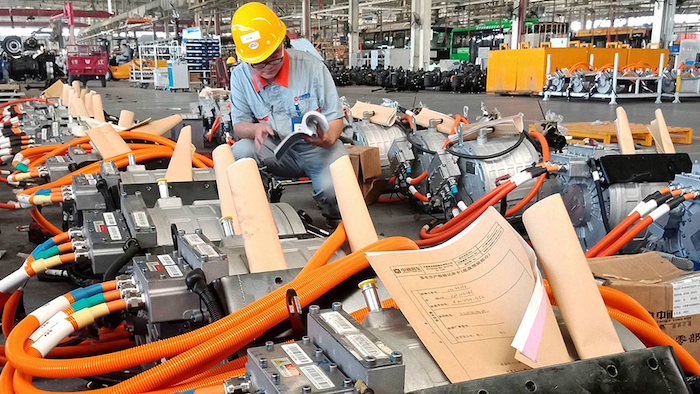 The U.S. announced the latest round of trade tariffs to be imposed on imports from China on Monday, with the affected goods valued at around $200 billion per year. The tariffs will come into force on September 24 while a Chinese retaliation of $60 billion worth of tariffs has also been threatened. Should this threat be carried out, the U.S. is said to be preparing tariffs on an extra $267 billion worth of imports.

As our chart shows, using U.S. Census Bureau data analyzed by the BBC, the Trump administration has now imposed penalties on about half of all imports from China and would actually exceed the 2017 total import figure if the proposed $267 billion of new tariffs prove to be needed. The road is also starting to run out for China. If all proposed tariffs are put into place, that would leave Xi Jingping with only around $20 billion worth of U.S. imports to penalise when comparing to last year's total trade figure.