The lawyer for a senior executive of Chinese tech giant Huawei arrested in Canada on a U.S. extradition warrant said Wednesday that comments by President Donald Trump suggest the case against her is politically motivated. 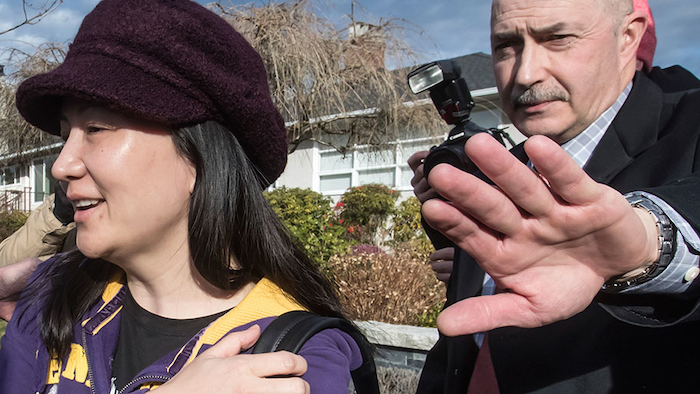 VANCOUVER, British Columbia (AP) — The lawyer for a senior executive of Chinese tech giant Huawei arrested in Canada on a U.S. extradition warrant said Wednesday that comments by President Donald Trump suggest the case against her is politically motivated.

Attorney Richard Peck referred to Trump's comments during a brief court appearance by Huawei CFO Meng Wanzhou. Canada arrested Meng, the daughter of Huawei's founder, on Dec. 1. She is wanted in the U.S. on fraud charges.

The U.S. and China have tried to keep Meng's case separate from their trade dispute, although Trump has said that he would consider intervening in the case if it would help forge a trade deal with Beijing.

Peck called the case unique, saying there are "concerns about political characters, motivation, comments by the U.S. president."

The lawyer said the case is complex and will take time, and as a result the defense and prosecution have agreed to wait until May 8 to fix a date for an extradition hearing.

Peck said abuse of process motions will likely be brought. Meng is suing the Canadian government, its border agency and the national police force, claiming they detained, searched and interrogated her before telling her she was under arrest. She is free on bail in Vancouver and living in one of her two multimillion-dollar homes in the city.

Meng's lawyers noted in a statement last week after Canada agreed to let the extradition hearings proceed that Trump "has repeatedly stated that he would interfere in Ms. Meng's case if he thought it would assist the U.S negotiations with China over a trade deal."

Her arrest at the Vancouver airport set off a diplomatic furor that has severely strained Canadian relations with China.

China detained former Canadian diplomat Michael Kovrig and Canadian entrepreneur Michael Spavor on Dec. 10 in an apparent attempt to pressure Canada to release Meng. Kovrig and Spavor haven't had access to a lawyer since being arrested.

A Chinese court also sentenced a Canadian to death in a sudden retrial on allegations of drug trafficking, overturning a 15-year prison term handed down earlier. China is also blocking some imports of the agricultural product canola from Canada in a development that could be related to Meng's case.

Huawei is a focus of U.S. security concerns. Washington has pressured other countries to limit use of its technology, warning they could be opening themselves up to surveillance and theft of information.

Outside the court, protesters gathered to support Meng while others criticized the Chinese government and called for the release of the two detained Canadians.

Kuang Yang burned a small Chinese flag and said through a translator that he opposes the Communist government using the two detained Canadians as "political pawns."

"The Chinese government is prosecuting ... the two Canadians as retaliation to Canada, but Canada is just doing its due process to extradite Meng to the U.S. to get a fair trial," he said.

The decline in layoffs comes amid an otherwise unusual job market.
Oct 14th, 2021

Americans Quit Their Jobs at a Record Pace

It was equivalent to nearly 3% of the workforce, but some industries were barely impacted.
Oct 13th, 2021

Worries about inflation becoming a longer-term reality for the economy are reflected in the bond market.
Oct 8th, 2021

Toymakers Race to Get Products on Shelves Amid Supply Clogs

One company is leaving toys behind in China.
Oct 7th, 2021

After decades of watching companies chip away at pay and benefits, food workers sense that they have a rare upper hand.
Oct 6th, 2021 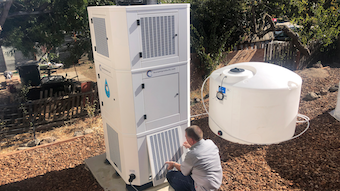 In California, Some Buy Machines That Make Water Out of Air 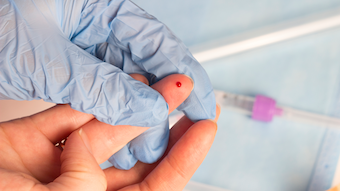 How Theranos' Faulty Blood Tests Got to Market

And what that shows about gaps in FDA regulation.
Oct 6th, 2021 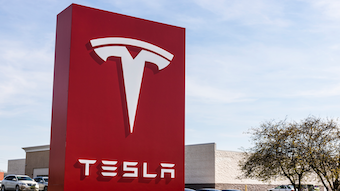 The jury agreed that the employee was subjected to racial harassment and a hostile work environment.
Oct 5th, 2021

The facility will provide domestic opportunities for prototyping, proof-of-principle demonstrations and device design.
Oct 4th, 2021
Follow Us
Most Recent