Successful technology implementations at manufacturing sites are not typically designed to replace workers, but instead give them new capabilities and tools. 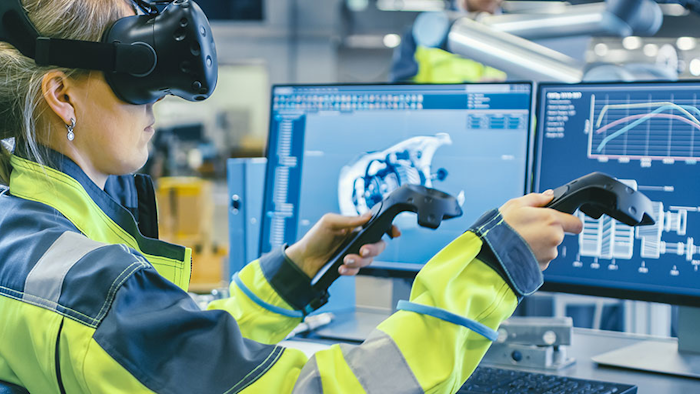 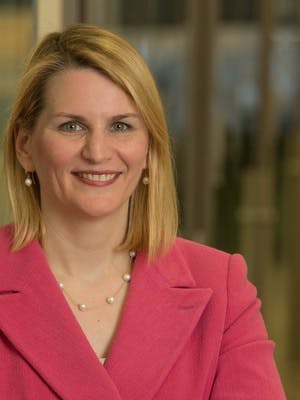 The technology that is powering the fourth industrial revolution is now widely available and the value is clear—sensor and automation technologies are bringing new opportunities to update brownfield manufacturing sites across sectors and geographies around the world. Yet, many manufacturers are struggling to fully integrate the technology of the fourth industrial revolution more fully into their organizations: 70 percent of those who have introduced the technologies are finding themselves stuck in ‘pilot purgatory’, an unfortunate state in which companies keep launching pilots, but are unable to scale up across a single location—let alone an entire organization.

If many media reports are to be believed, these technologies are soon to take over fully, and the world’s workforce will need to make way for robot overlords. The future is a grim, people-free workplace, with fully automated, AI-driven lights-out facilities.

The reality paints a different picture. Successful technology implementations at manufacturing sites are not typically designed to replace workers, but instead, give them new capabilities and tools. While our research shows that many manufacturing processes can be automated—as much 90 percent by 2030—this is the automation of tasks, not jobs, freeing up the workforce to focus on innovation and tasks that require dynamic decision-making skills.

Perhaps the fear prevails because there are so few examples being shared of how technology adoption is actually taking place in industrial sites. With this in mind, a collaborative research effort was launched between McKinsey and the World Economic Forum to survey 1,000 global manufacturing sites around the world. We sought sites so advanced in their use of technology, analytics, and, yes, robots that they could stand out as beacons among their industry peers. We found 16—the “Lighthouse sites” of the Fourth Industrial Revolution (4IR) in manufacturing.

While this number is small, the value created with technology is exceeding industry benchmarks with overall productivity increases up to 160 percent, and they are illuminating a common path to unlock these gains. In the spirit of collaboration and partnership with the WEF, these sites opened their doors to share what they know.

What emerges from the lighthouse examples are the shared values of augmenting the operator and democratizing technology. Schneider Electric—a lighthouse site based in France—is giving employees the opportunity to create their own solutions on the shop floor. This collaborative effort resulted in the fast adoption of the new technologies, with a focus on benchmarking and analysis to drive improvements. Similarly, Proctor & Gamble created a smart lab complete with demos of digital technologies and invited all of their operators and employees to visit. There, they asked their workforce to think about what problems automation could solve and identify opportunities the technology might give them to boost productivity.

In other examples, big data produced by connected machines is empowering new methods of decision making. At Proctor & Gamble’s lighthouse facility in the Czech Republic, digital direction-setting tools show live KPIs on touchscreens directly on the shop floor, allowing users to explore the data on multiple levels and understand the root causes of deviations. In marked contrast to lengthy data-gathering activities, these tools also eliminate human bias and errors.

The use of new technologies is driving more than increased output, as several of our lighthouse organizations demonstrate—increased flexibility allows them to innovate ahead of and in response to market demands. At Haier in China, a 64 percent increase in productivity, 33 percent shorter lead times and 21 percent fewer defects all contributed to the creation of an innovative new business model, with a web-based B2C sales channel for configuring and ordering its products. And at Proctor & Gamble, an increase in productivity through the use of 4IR technologies was able to secure jobs, by maintaining the plant’s relevance in the face of shifting consumer demands and market pressure.

Today’s innovative production tools and new ways of working have the potential to reframe careers in manufacturing. Instead of dirty, dull, and dangerous, working at a manufacturing site can now be a day spent on innovation and real-time problem-solving. This would not be the first time that a leap in manufacturing know-how led to a better use of human creativity. When Toyota’s lean production system principles swept across both the manufacturing and service sectors, the companies that were able to replicate the secret sauce did so by giving more responsibility to their front-line teams.

And so, in this current period of transition, we see a similar recipe for success—and a focus on reskilling. Tata Steel’s Dutch plant recognized that building the capabilities of large numbers of people was essential in its digital transformation. Rather than hire an army of new data experts, it empowered its skilled workers with new tools—new sources of data at their fingertips for decision making. Tata created the Advanced Analytics Academy to pair theoretical background and practical work, and have trained over 200 engineers, translators, and data scientists.

The first-mover lighthouse organizations are already well on their way to delivering significant jumps in productivity, and they are setting a new standard for an engaged workforce and job satisfaction. By empowering and reskilling their workforce, they create new economic and societal value, and are on the cusp of capturing the huge potential value available from 4IR technology. To build on the success of these frontrunners, the time for action by other manufacturers is now. And the key to that success will be their people.

Katy George is a senior partner at McKinsey & Company. 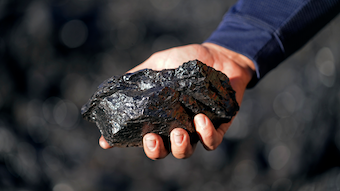 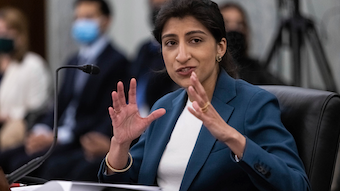 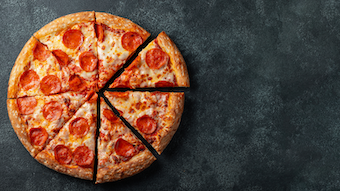 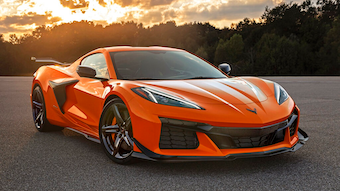 Edmunds: The Hottest Cars to Look Out For in 2022

Something positive has emerged from the chaos for 2022: more new car introductions.
Jan 19th, 2022 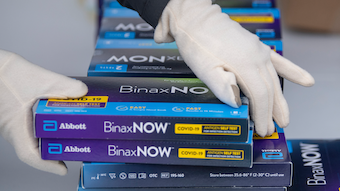 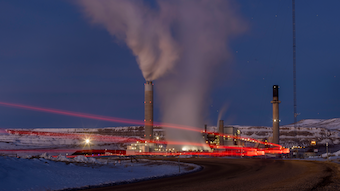 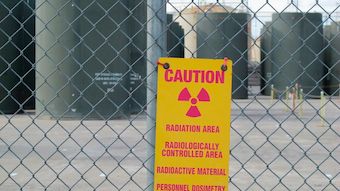 Nuclear power could help fill the gap as states transition away from fossil fuels, but it comes with its own potential problems.
Jan 18th, 2022 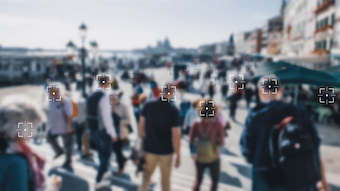 Building Machines that Work for Everyone

How diversity of test subjects is a technology blind spot, and what to do about it.
Jan 17th, 2022 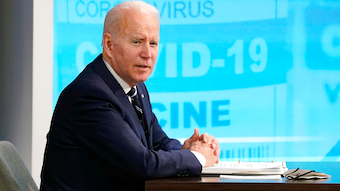 Many large corporations were silent on Thursday's ruling by the high court, while association groups voiced their support of the decision.
Jan 17th, 2022 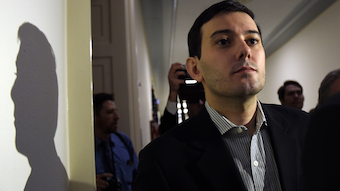 He must return the profits from jacking up the price of a lifesaving drug.
Jan 17th, 2022
Follow Us
Most Recent