Concrete Made Out of Recycled Tire Rubber

On the road to a circular economy.

Engineers in Melbourne have discovered a way to replace 100% of conventional aggregates in concrete – such as gravel and crushed rock – with rubber from discarded tires that meets building codes, promising a boost for the circular economy.

Small amounts of rubber particles from tires are already used to replace these concrete aggregates, but efforts to replace all of the aggregates with rubber have produced weak concretes that failed to meet the required standards – until now.

The study published in the Resources, Conservation & Recycling journal reveals a manufacturing process for structural lightweight concrete where the traditional coarse aggregates in the mix were completely replaced by rubber from used car tires.

Lead author and PhD researcher from RMIT University’s School of Engineering, Mohammad Momeen Ul Islam, said the findings debunked a popular theory on what could be achieved with recycled rubber particles in concrete.

“We have demonstrated with our precise casting method that this decades-old perceived limitation on using large amounts of coarse rubber particles in concrete can now be overcome,” Islam said.

“As a major portion of typical concrete is coarse aggregate, replacing all of this with used tire rubber can significantly reduce the consumption of natural resources and also address the major environmental challenge of what to do with used tires,” he said.

Used tires in Australia cannot be exported, making new methods for recycling and reprocessing them locally increasingly important. About 1.2 billion waste tires will be disposed of annually worldwide by 2030.

“This would benefit a range of developments including low-cost housing projects in rural and remote parts of Australia and other countries around the world.”

The team’s manufacturing process could be scaled up cost effectively within a precast concrete industrial setting in Australia and overseas, Islam said.

Following successful testing in the workshop, the team is now looking into reinforcing the concrete to see how it can work in structural elements. 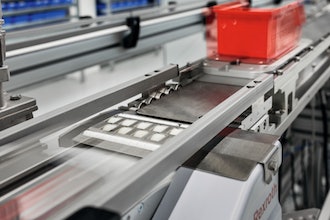 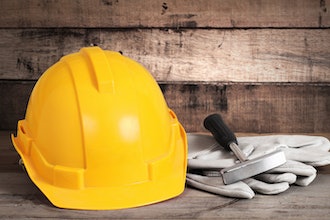 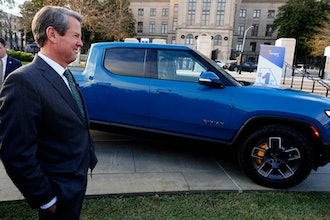 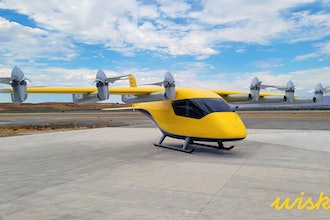 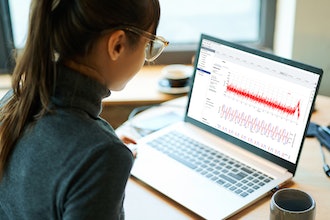 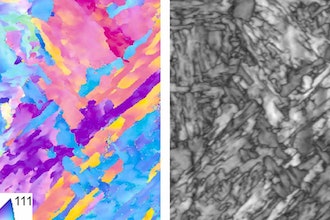 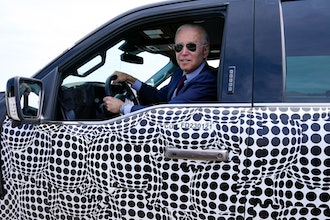 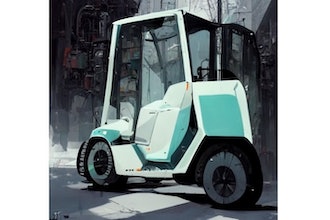 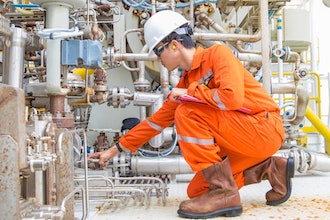 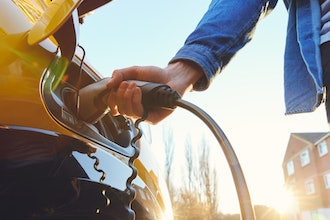 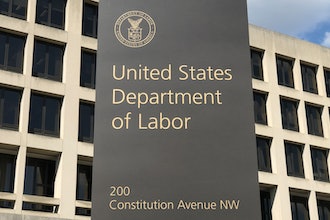 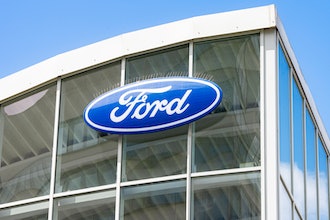 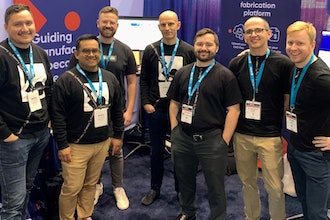 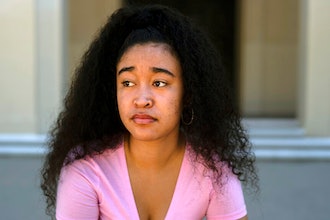