The world's biggest shipping company, Denmark's A.P. Moller-Maersk, has fallen to a quarterly loss due partly to the cost of a cyberattack. 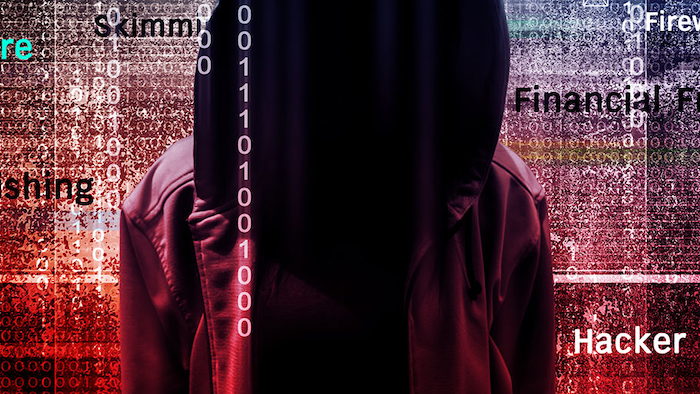 COPENHAGEN, Denmark (AP) — The world's biggest shipping company, Denmark's A.P. Moller-Maersk, has fallen to a quarterly loss due partly to the cost of a cyberattack.

The Copenhagen-based group reported Tuesday a $1.5 billion loss for the third quarter, from a profit of $429 million a year earlier. Revenue increased to $8 billion from $7 billion.

The company, which also produces oil, said the cyberattack in June, which mainly affected its shipping unit, Maersk Line, cost the company between $250 million and $300 million.

The group expects "a positive underlying profit" for the full year, up from a loss of $546 million in 2016. It said that excludes the recent acquisition of Hamburg Sud, the German container shipping company.

Shares in the company dropped 5 percent trading to 11,440 kroner.

One witness saw an "orange fireball the size of a basketball, with a white tail behind it."
Apr 29th, 2022
Follow Us
Most Recent