The project had been halted following federal court rulings in 2019 and 2020 concerning potential harm to Yellowstone cutthroat trout in a stream. 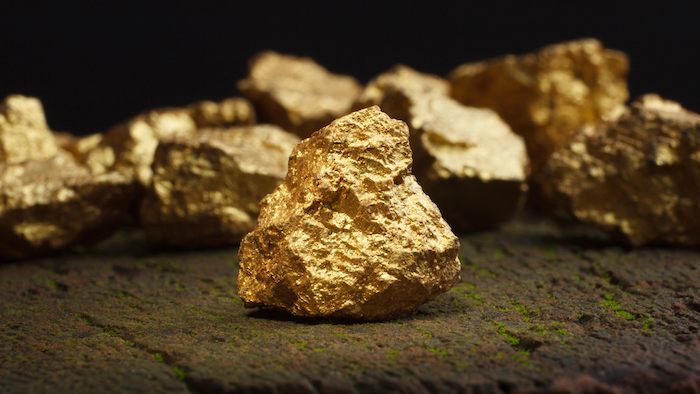 Those types of mines would require additional approval from the Forest Service.

“As an Idaho native, I know how important it is to protect the animals, lands and waters we all cherish,” Phil Bandy, Excellon’s Senior Project Manager, said in a statement. “I am committed to collaborating with my fellow Idahoans to sustain a balance of economic development and natural resources stewardship.”

The Forest Service initially approved the exploration in 2018. But the Idaho Conservation League and the Greater Yellowstone Coalition filed a lawsuit in November 2018 contending the exploratory drilling could pollute groundwater and surface water.

However, the court found the Forest Service hadn’t done an adequate analysis involving groundwater quality in the Dog Bone Ridge drainage, home to Yellowstone cutthroat trout. The trout are considered a sensitive species facing threats to population or habitat.

The Forest Service in its approval on Friday said 10 drill sites had been built before the lawsuit halted the project, so the latest approval is for 130 drill sites. The surface disturbance associated with the new plan is 22 acres (9 hectares).

Josh Johnson of the Idaho Conservation League said the group was reviewing the Forest Service’s approval and keeping its options open.

“In general, we still have significant concerns regarding impact to water quality and wildlife from the proposed exploration project,” he said.

The Tools You Need to Get Started with E-Commerce

We've all heard horror stories of e-commerce strategies gone awry, with thousands of dollars spent with nothing to show for it. This new video roundtable gives you the tools you need to get started and be successful with e-commerce. Watch now.
Nov 30th, 2021