The tech allows more water to be recovered from crew urine. 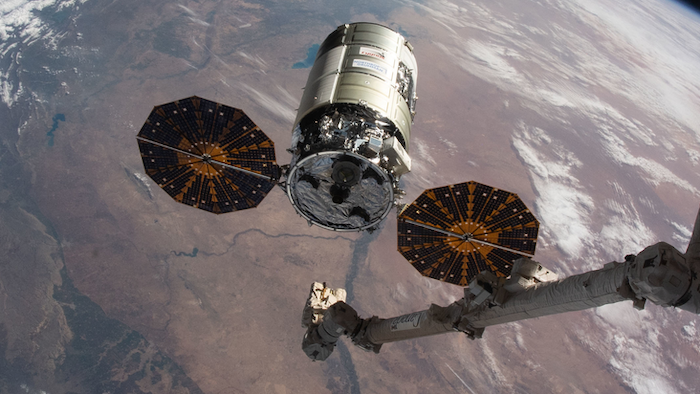 NASA's newest technology demonstration, which launched on Northrop Grumman's 15th commercial resupply services mission, is designed to improve water recycling on the International Space Station and boost the efficiency of water recycling for the Artemis generation.

The space station's regenerative life support hardware, called the Environmental Control and Life Support System, provides clean air and water for station crews. A new Brine Processor Assembly (BPA) will be tied into the system and allow more water to be recovered from crew urine. This new piece of technology ultimately will help scientists build better systems that can be used on future Moon and Mars missions and habitats. 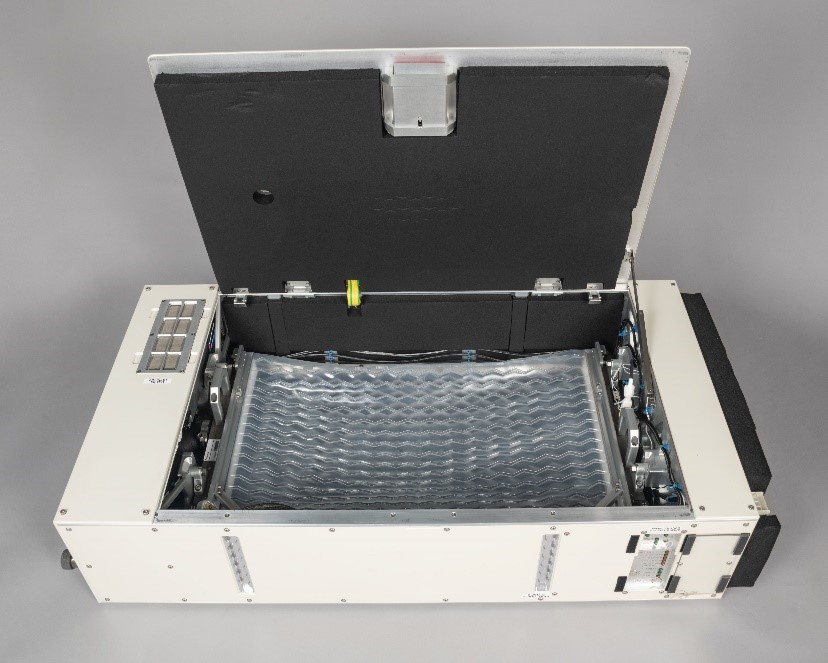 ECLSS has enabled more crew members to live aboard the station for longer expeditions with fewer resource shipments. The key components of the regenerative ECLSS are the Water Recovery System and the Air Revitalization System.

The Air Revitalization System cleans the circulating cabin air by removing any contaminants, including carbon dioxide, and produces oxygen and replaces any oxygen lost to airlock depressurization and experimental use.

The Water Recovery System provides clean water for astronaut use by recycling urine, cabin humidity condensate from crew sweat, respiration, and hygiene, and water recovered from the Air Revitalization System. The Urine Processor Assembly, part of the Water Recovery System, was designed for 85% water recovery from crew urine and has been improved over the last year to now recover 87% because of analysis that showed there was still a margin against calcium sulfate precipitation. "That distillate is combined with the condensate and processed through the Water Processing Assembly (WPA), which recovers 100% of the water it processes," says Layne Carter, International Space Station Water Subsystem Manager at Marshall. "As a result, our overall water recovery is about 93.5%." 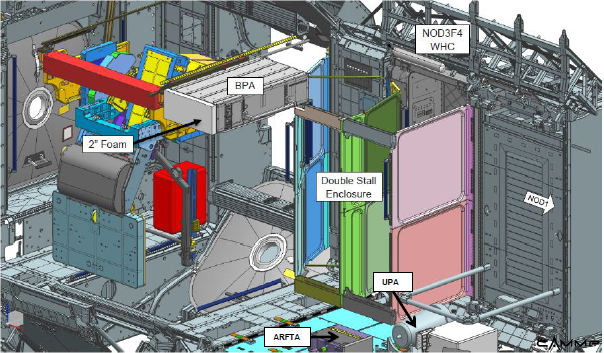 This diagram shows how the BPA fits into the water system.NASA

Astronaut crews on long-duration exploration missions will need ECLSS systems to recover closer to 98% of the water they bring along at the start of their journeys.

Once installed in the station's Tranquility module, the BPA will pump brine from the UPA's Advanced Recycle Filter Tank Assembly into a dual-membrane bladder. This bladder will pass water vapor selectively into the cabin atmosphere. Once in the atmosphere, the water will be pulled from the air using another part of the Water Recovery System, the condensing heat exchanger. The heat exchanger will send that moisture back into the Water Processing Assembly, where it will be converted back into drinking water. The BPA's used bladders containing the resulting dried brine will be removed and stored, and eventually discarded or returned to Earth for study.

"With this new brine processor assembly, we'll recover additional water from the urine brine produced by the Urine Processor, such that the overall water recovery is closer to 98%", says Carter.

"With the new BPA and the Universal Waste Management System launched on the prior Northrop Grumman resupply flight, the evolution of the ISS Water Recovery System into the Exploration Water Recovery System is nearly complete," said Laura Shaw, International Space Station Exploration ECLSS manager. "We will have some additional component upgrades to improve reliability, but now have all the assemblies in place. This is a big milestone for the Exploration ECLSS."

The brine processor ultimately will help enable long-duration crewed exploration missions and reduce the need for water resupply from Earth. The technology demonstration's ability to improve the recovery of water from urine brine also has potential use on Earth in harsh and remote settings with limited access to water. 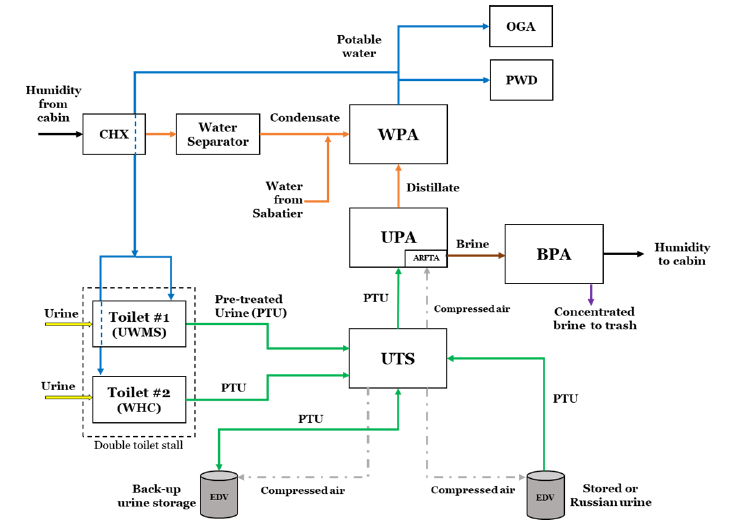 This diagram shows how the BPA fits into the water system.NASA