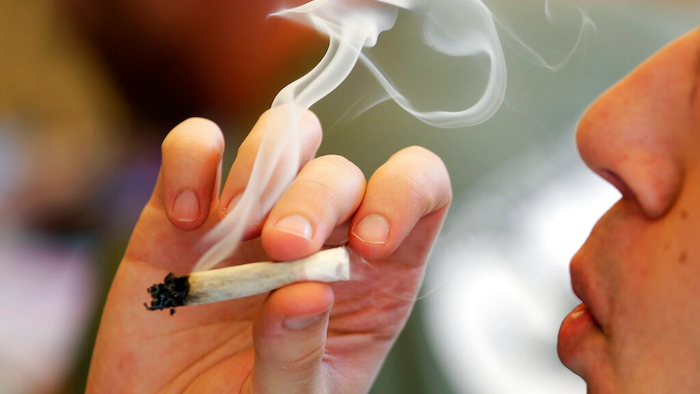 Cannabis stocks are flying high as investors see green following a recent surge in marijuana sales as people forced to stay home because of the coronavirus pandemic stock up.

Shares in most of the big cannabis companies are up sharply this week following reports of a spike in demand as consumers attempt to stock up in fear of a dragged-out shutdown of stores throughout the U.S.

A snapshot of adult-use marijuana sales over several days last week showed increases of more than twofold in California and a 50% spike in Washington state, according to data from industry tracker Headset.

"We believe other states are likely seeing similar upticks in sales," Canaccord Genuity analyst Bobby Burleson wrote in a research note last week. "This strength has benefited wholesale as well."

California and New York have excluded cannabis shops from mandates to shut down non-essential businesses. But uncertainty over whether a broader shutdown will close shops in other states where marijuana sales are legal is clouding the outlook for the industry.

Cannabis stocks got beaten down for much of 2019 as investors' enthusiasm about the prospects for strong growth and blockbuster company mergers dimmed.

MedMen Enterprises is among the big gainers. It's up 54% this week, but remains down about 91% from a year ago.