Google has asked the MN city and county for property tax breaks that would save the company up to $15 million. 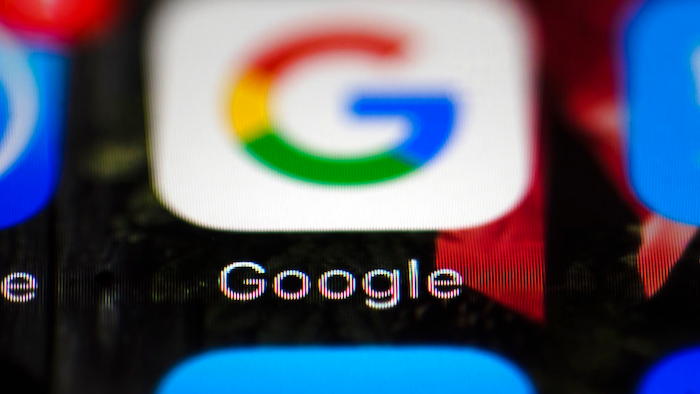 BECKER, Minn. (AP) — Google's plan to build a $600 million wind-powered data center in central Minnesota could hinge on the tech giant's request for officials to waive 20 years' worth of future taxes.

Google has asked Sherburne County and the city of Becker for property tax breaks that would save the company up to $15 million, Minnesota Public Radio News reported.

The tax abatement request is part of the tech company's proposal to build a 375,000-square-foot (35,000-square-meter) data center in Becker on about 300 acres (120 hectares) owned by Xcel Energy, which would dedicate two new wind farms to power the facility. The land is located next to the Sherburne County Generating Station, a large, coal-fired plant where the Minneapolis-based utility plans to retire most of its generators.

The project would bring an estimated 50 full-time tech jobs to the area, which local officials have lauded for helping ease the transition away from a coal-based economy amid the Sherco plant's impending closure.

Sherburne County Administrator Steve Taylor said he expects county commissioners to be open to the tax abatement request. Taylor said the county will hold public hearings on the request in March.

"This will generate a lot of local economic activity that will benefit not only the city and the county, but also the state and the region," Taylor said.

Becker Mayor Tracy Bertram, who is among the project's backers, has touted the potential economic benefits of bringing the data center to the city. She estimates it will bring more than $7 million a year to the county and attract other tech companies to invest in the area.

The Minnesota Public Utilities Commission is reviewing the agreements between Google and Xcel Energy. The utility has requested a decision by June 30.

Google is Tracking Your Spending in Physical Stores