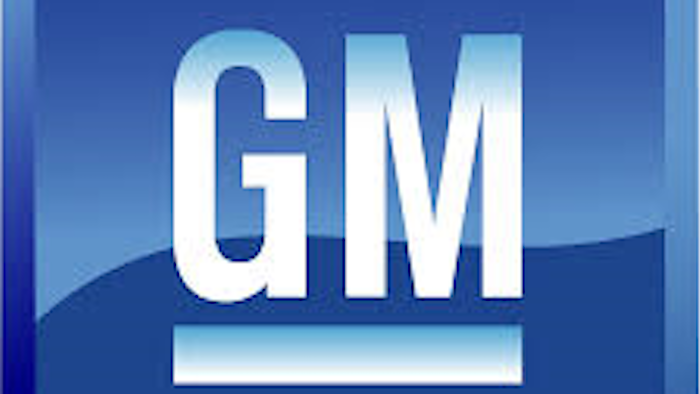 KOKOMO, Ind. (AP) — General Motors says about 160 jobs are being cut from a plant in Kokomo, Indiana, after the automaker announced it would stop producing semiconductors there by mid-2017.

Detroit-based GM said in a statement that employees were notified last week about the decision, which will affect about 100 hourly and 60 salaried employees. The Kokomo Tribune reports the facility's workforce will drop to around 600 after the layoffs.

The Kokomo plant made and tested the semiconductors, which are used in a wide range of automobile systems. The plant will still make integrated circuits, air bag control modules, engine control modules and other parts for GM and other automakers.