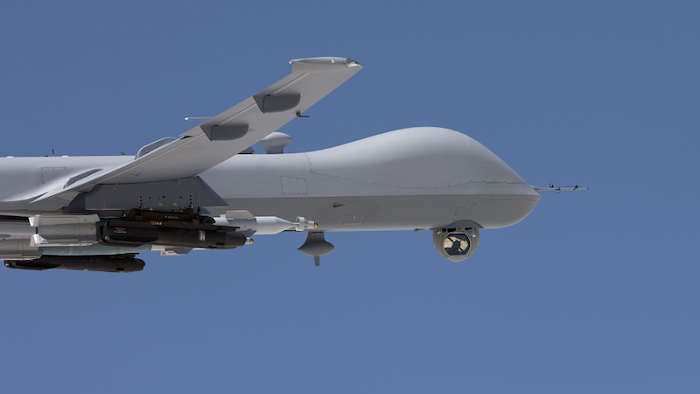 The AN/DAS-4, the latest variant of the MTS family of sensors, incorporates greater fire control and target location accuracy technology for precise coordinates.

"These next generation capabilities give our warfighters an unfair advantage through more effective assessment of threats and engagement of targets," said Fred Darlington, vice president of Intelligence, Surveillance and Reconnaissance Systems at Raytheon's Space and Airborne Systems.

Raytheon has delivered more than 3,000 MTS systems on a wide range of platforms, including: remotely piloted aircraft, helicopters and fixed-wing Aircraft.