Seger says the new factory is the most highly automated turkey processing plant in the world, allowing it to operate with about 25 percent fewer workers than the company's plant in the Dubois (doo-BOYS') County city of Huntingburg.

The Vincennes Sun-Commercial reports the factory will have about 300 workers when its first shift reaches full production. Seger says a second shift could be added depend on market demand.

Farbest expects its Vincennes and Huntingburg factories to process about 12.7 million turkeys a year. 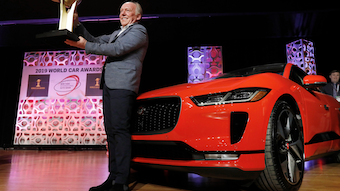 Organizers cited the growing spread of the coronavirus delta variant and new government restrictions to fight it.
Aug 5th, 2021

Thrusters fired shortly after the arrival of a new module, making the orbiting outpost slowly spin.
Aug 4th, 2021
Follow Us
Most Recent