Robotics Startup That Made Cute Toy Cozmo Shuts Down

A startup that tried to advance the dream of intelligent robots in the home with its toy robot Cozmo is shutting down. 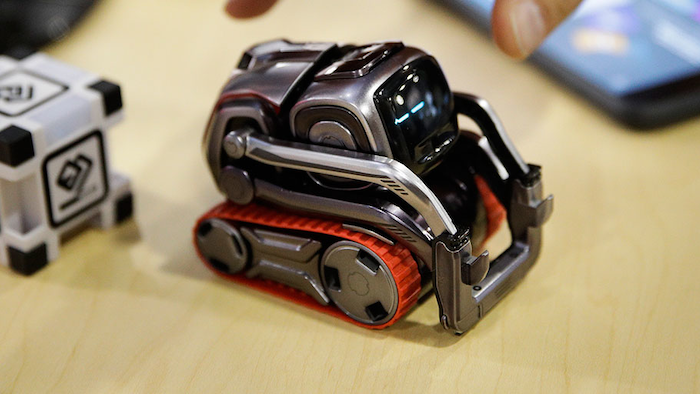 SAN FRANCISCO (AP) — A startup that tried to advance the dream of intelligent robots in the home with its toy robot Cozmo is shutting down.

San Francisco-based Anki says it's laying off its employees on Wednesday after failing to raise enough money to keep the business going.

It's one of several high-profile makers of consumer robots to fold in the past year. Boston-based Jibo shut down less than a year after its squat, talking speaker made the cover of Time Magazine. California-based Mayfield Robotics also last year canceled Kuri, a roving home robot.

News of Anki's closure was first reported by Recode.